When it all started

A little way out in the Kattegat, about 40 kilometres from Frederikshavn, lies a small island, Læsø. It is the summer of 1963, and Denmark is at its most beautiful. The rape fields are yellow, the beech has just sprouted and midsummer is near. Surrounded by deep blue water, the small fishing community of Læsø always looks beautiful, but this time of year is special. The nights are short and the light is brilliant, so even though it’s early morning, the pier in Østerby is buzzing with life. The first blue fishing boats are slowly sailing in, and more of the classic cutters can be seen on the horizon.

The cargo contains some of the best fish Danish waters have to offer, but the fishermen also have something else, a bycatch. Lots of beautiful red shellfish – langoustine. Every island resident eats the little crustacean with gusto, and when guests pass by the idyllic island, they love langoustine from the first bite. Yet everything is as it should be. More langoustine are caught than the inhabitants of Læsø can eat. Something must be done if the delicious shellfish are not to go to waste. The islanders love langoustine, so “Why shouldn’t the rest of the world love this delicacy too?” the fishermen asked themselves. The answer would be Læsø Fiskeindustri, a factory owned by the fishermen themselves, which can receive the large quantities of langoustine and distribute them to the Danes and the rest of the world. It would be a success. Food-lovers from all over the world quickly embraced langoustine, and from being a bycatch, it is quickly becoming recognised as a delicious Danish delicacy – gold from Læsø – and is taking its place on menus in the best restaurants around the world.
The love of this delicacy is no longer reserved for the inhabitants of Læsø: the world has embraced langoustine and demand is exploding. Langoustine is no longer a bycatch, but has become the target of the blue cutter. 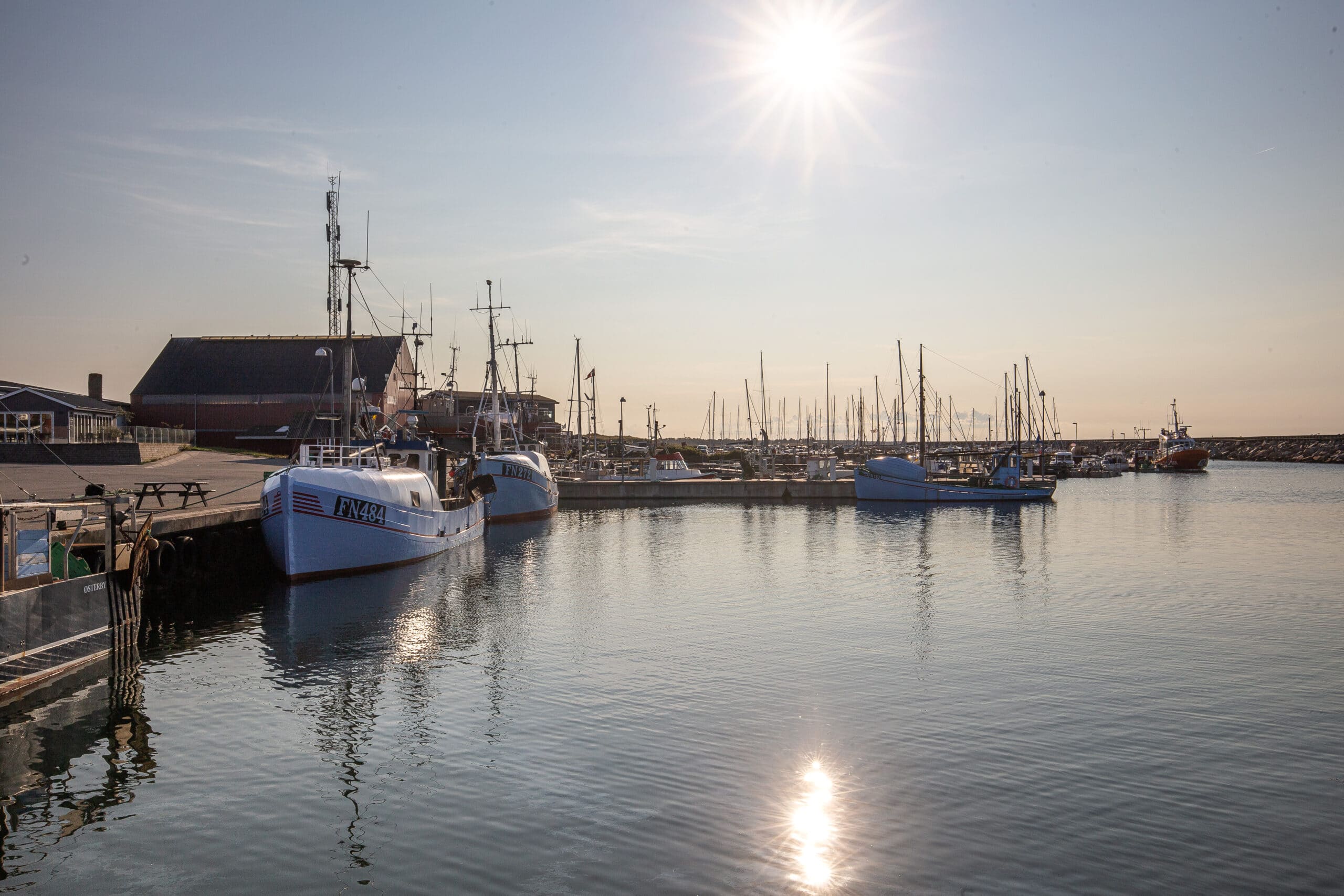 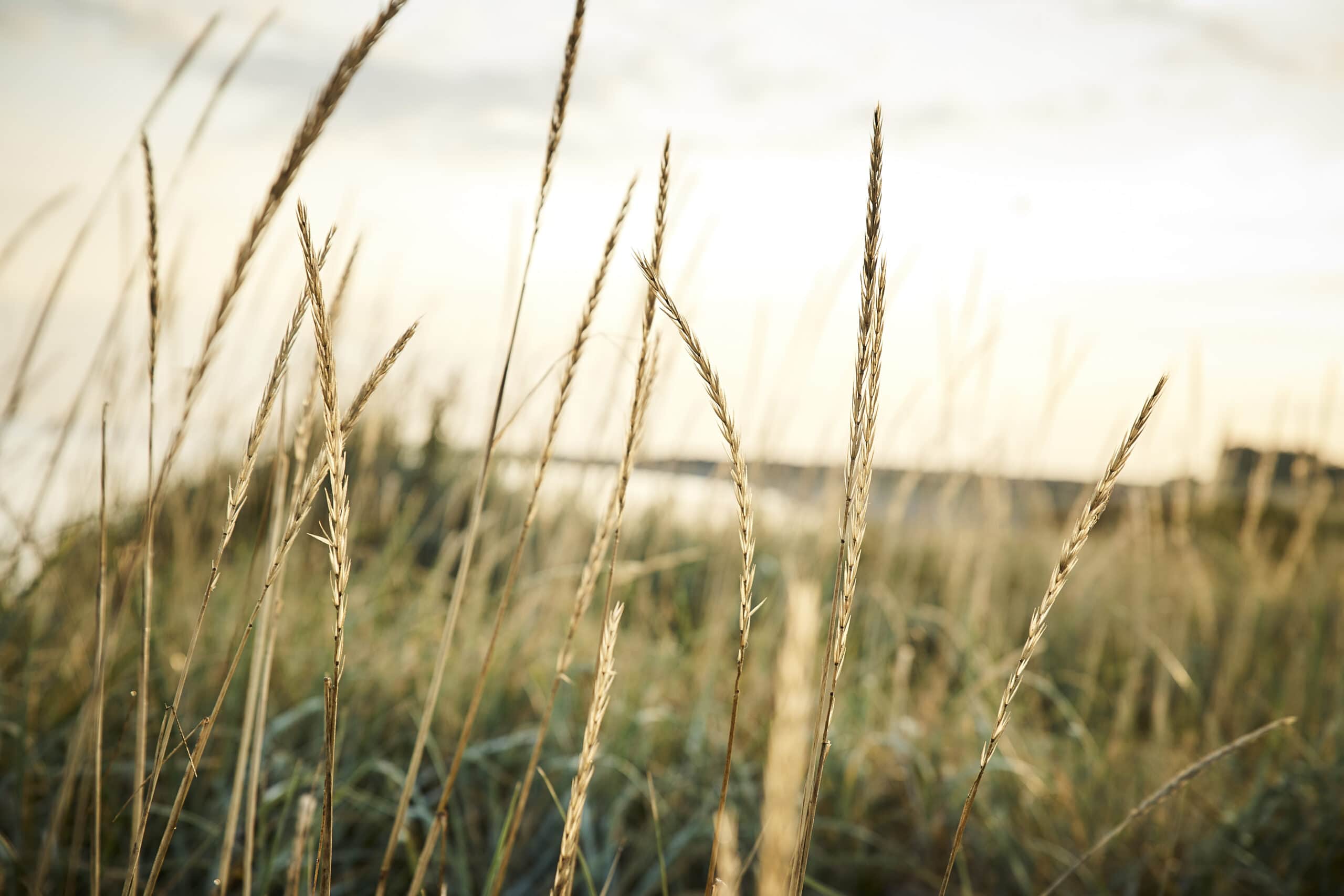 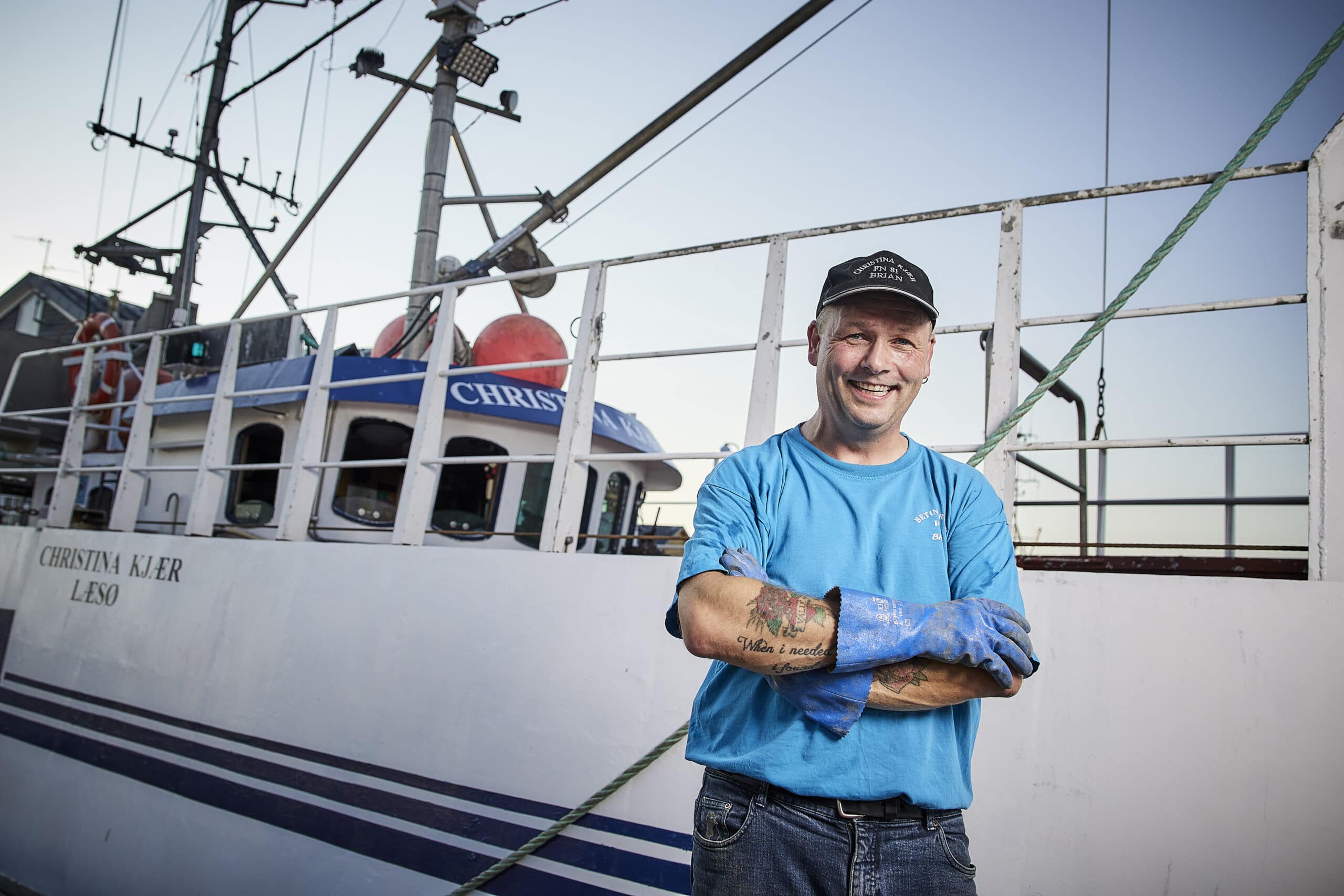 We want to be the best version of ourselves

We will be decent and everything we do must permeate respect. And that’s true all the way around. In the way we are together. In our strategies for the company In meeting our customers. When things are easy, but also when there are ripples on the sea. When we say hello to new employees, but also when we say goodbye. In short, our existence is based on the belief that it is in the relationship with our fellow human beings that development and job satisfaction are created, and that the relationship is created by being decent and showing respect. 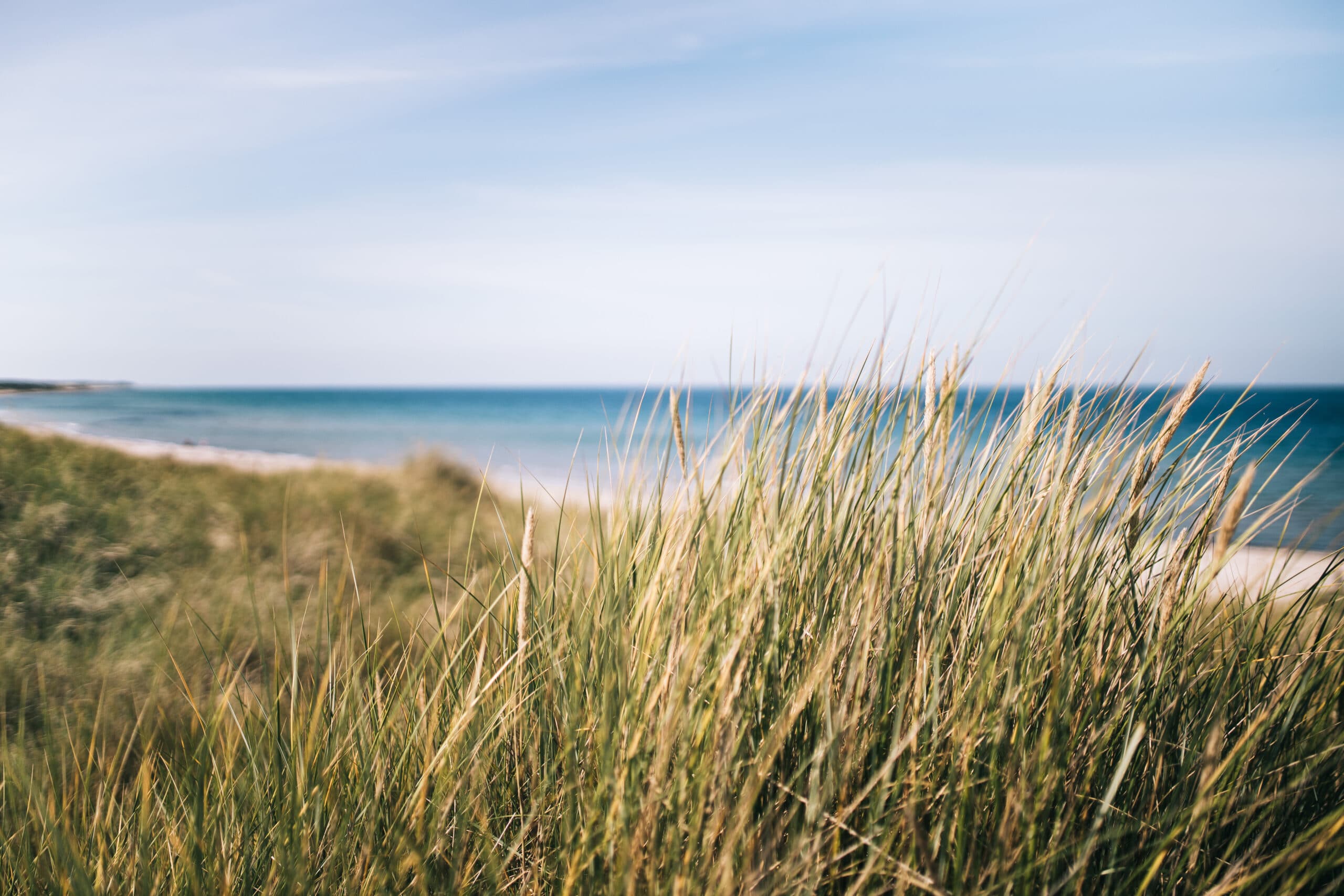 At Læsø Fiskeindustri we probably eat a bit more langoustine than average Okay admittedly, many more than average. But wow, they taste great and are bursting with health, so that’s why we have a vision:
Læsø Fiskeindustri wants, as one of the world’s leading exporters of langoustine, to spread the knowledge and pleasure of the good products fished in the sea around Læsø and Denmark.

Based on this, and with our values as a foundation, our mission is clear:
Driven by satisfied and committed employees and based on strong local roots and tradition, we efficiently produce easily accessible, high-quality products, with a short path from the sea to customers in Denmark and around the world.

Our division in Scotland

Our Scottish division, Laeso Fish Limited, is a wholly owned subsidiary. Based in the Scottish fishing town of Peterhead, this division offers a wide, frosty range of langoustine caught in the waters surrounding Scotland. Other than the fact that the langoustine come from different waters than the langoustine distributed from Denmark, the principles are the same as in our other divisions – hand sorting and quality assurance, as well as a very special freezing technique that ensures that the langoustine retain their flavour and nutrition. Furthermore, Peterhead, like the divisions in Denmark, has traditional fishing in its immediate surroundings.
Administrer samtykke til cookies
Vi bruger cookies til at optimere vores websted og vores service.
Manage options Manage services Manage vendors Read more about these purposes
Se præferencer
{title} {title} {title}